Toronto Functional Medicine Centre in Toronto, ON, Canada, has recently released a blog post that explains 6 facts about Vitamin K1 injection in Toronto. They provide different kinds of vitamins as injections and one of these is vitamin K1. This is one of the primary forms of vitamin K, which is a requirement in the building of bones and in the regulation of blood coagulation when there are injuries, abrasions, or cuts. Vitamin K is made up of fat-soluble key vitamins, including vitamin K1. K1 is also known as phylloquinone, and it makes up 90 percent of the vitamin K found in the human body. It is vital for the human body because the bones and cartilage contain proteins that depend on K1.

Vitamin K deficiency is actually rare in adults because it can be obtained through one’s diet and the intestines can naturally produce vitamin K. Nevertheless, they recommend vitamin K1 supplementation because of its importance in optimal functioning. There are six facts about vitamin K1 that people need to know. First of all, K1 or phylloquinones are typically found in green vegetables and in plant chlorophylls while K2 or menaquinones are synthesized by bacteria and usually found in food where bacteria played a role in the production process. 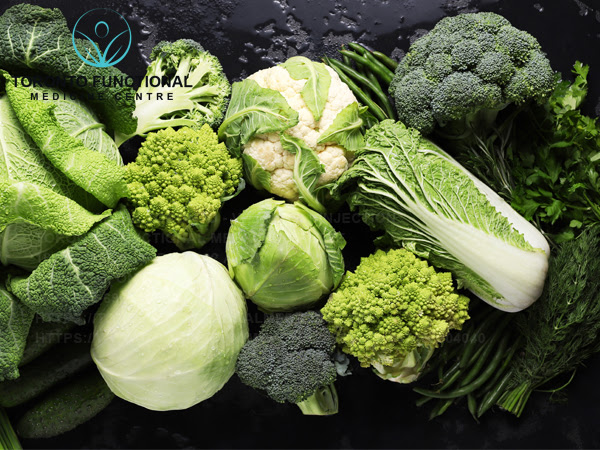 Second, vitamin K1, when combined with vitamin D and calcium supplements, may help in improving bone mineral content. This was observed in a double-blind, two-year placebo-controlled trial involving women ages 60 and above.

Third, it was found that K1 may play a role in improving brain function. According to an article in the Journal of Nutrition and Metabolism, elderly patients with Alzheimer’s disease had low levels of vitamin K1. In another study, it was noted that vitamin K1 is linked to better verbal episodic memory performances, particularly with recall tasks.

Fourth, in a study involving women over a 10-year period, those who had low K1 intake were observed to have a 30 percent chance of getting a hip fracture. This indicates that low levels of K1 may increase hip fracture risk in women.

Fifth, there is a need for finding an appropriate delivery method for vitamin K1. This is because its bioavailability from green vegetables has been noted to be lower compared to the bioavailability from oil or supplements. Furthermore, the amount of K1 in green vegetables is dependent on their chlorophyll content, which means that the outer leaves tend to have more phylloquinone compared to the inner leaves. A K1 intramuscular injection may offer a full absorption rate without undesirable side effects.

Sixth, while K1 deficiency is rare, some adults are at risk. This includes those who are taking medications or certain supplements that interact with the injection; those with malabsorption problems, such as those with celiac disease or inflammatory bowel disease; and adults with liver damage or disease. Therefore, it is important to consult with a functional medicine practitioner to make sure that vitamin K1 supplementation is suitable for the patient’s condition.

Those who would like to know more about vitamin K1 injection and other IV therapy drips such as glutathione therapy for detoxification, can go to the Toronto Functional Medicine Centre website or contact them through the phone at (416) 968-6961, or via email at info@tfm.care. They are open from 9:00 am to 6:00 pm on Mondays, Wednesdays, and Fridays; from 10:00 am to 5:00 pm on Tuesday and Thursdays; and from 9:00 am to 4:00 pm on alternating Saturdays.

Insurance Navy Brokers: What To Expect For A Second DUI Offense

Small US Businesses Get a Boost with Employee Retention Credits: Claim Up to $26,000 per Employee with ERC Easy Risk Free

How Top Remodeling & Design is Making Waves in Concord, CA