Can Waukesha victims sue for Darrell Brooks being out on the streets? Experts weigh in 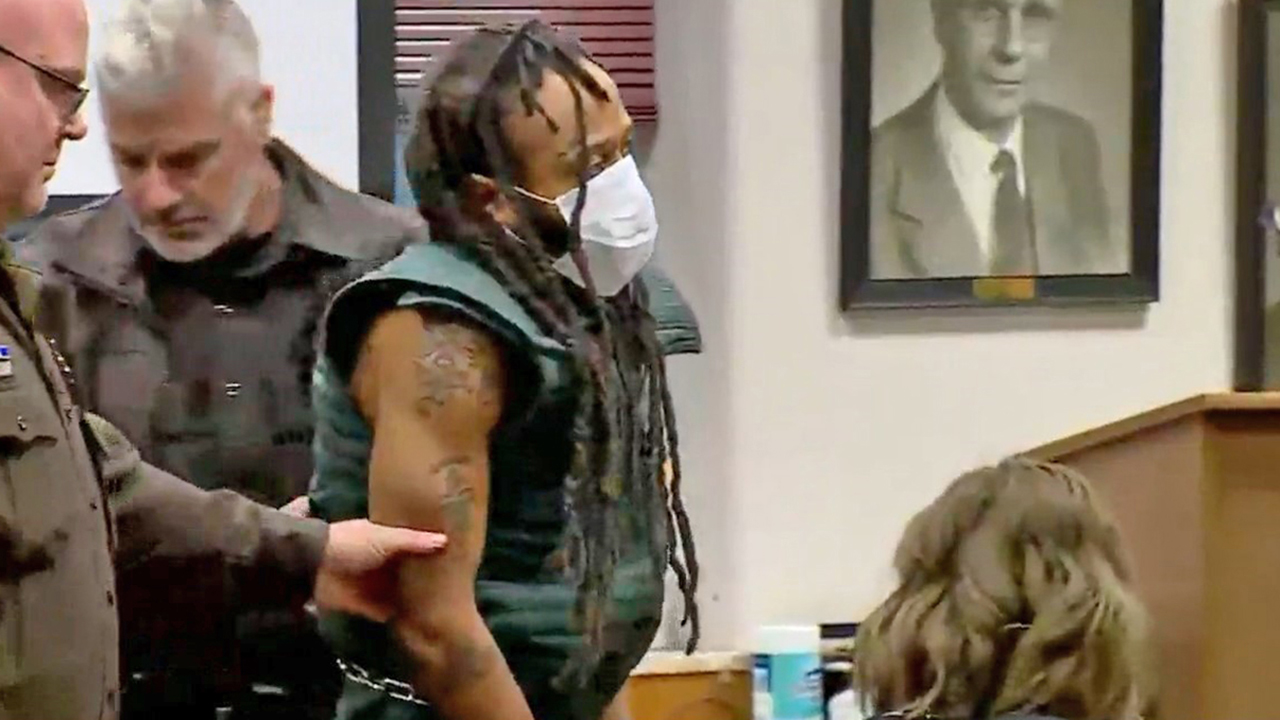 Outrage has built around the Waukesha Christmas parade tragedy this week after the suspect was revealed to be a career criminal dating back decades who was released on bail just weeks before the attack.
Fox News Digital spoke with legal experts regarding whether the district attorney or the city could face legal action from the victims for the handling of Darrell Brooks and the attack that left six dead and dozens injured.
Though some victims could attempt to sue in a "Hail Mary"-styled lawsuit, he said, he doesn’t believe they would have a case.
MILWAUKEE BLM 'MILITANT' SAYS WAUKESHA CHRISTMAS PARADE ATTACK MAY BE START OF 'REVOLUTION'Haicken explained that if people did sue over such matters, no "judge would ever let anyone out on bail, and prosecutors would always ask for the highest bail."
"It is still early to determine if the city was negligent in closing off the parade route to traffic.
However, reports indicate that Brooks ran through a police barricade and at least one officer fired a round to try to stop him.
Unfortunately, we live in times where terrorist or mass casualty crimes must be treated as foreseeable, even in small towns like Waukesha."
He was first freed in February on $500 after allegedly shooting at his nephew in the summer of 2020.
Milwaukee prosecutors announced they are conducting an internal review into their office’s decision to make an "inappropriately low" bail recommendation.
WAUKESHA CHRISTMAS PARADE HORROR: MILWAUKEE DA ANNOUNCES INTERNAL REVIEW OF DARRELL BROOKS BAIL RECOMMENDATIONBrooks’ has an extensive criminal history dating back to 1999, including being convicted of statutory sexual seduction in 2006 after having sex with a 15-year-old girl in Nevada, who became pregnant.
Residents of the Waukesha area expressed outrage to Fox News earlier this week when they learned Brooks had just recently been released on bail.
CLICK HERE TO GET THE FOX NEWS APPBrooks has been charged with five counts of first-degree intentional homicide following the attack.