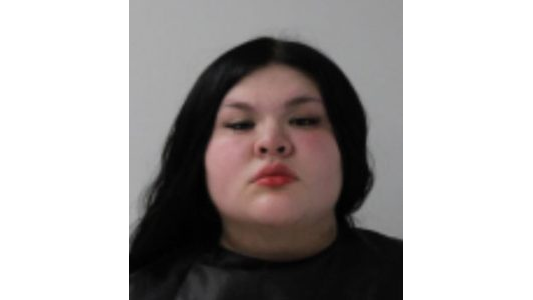 Pennsylvania police, on Tuesday, charged a 19-year-old woman for allegedly sexually abusing and physically torturing four children, according to the district attorney.
Delaware County District Attorney Jack Stollsteimer announced several felony charges against Anais Munoz of Chester, Pennsylvania, which include child endangerment, aggravated indecent assault, involuntary deviate sexual intercourse and sexual assault.
PHILADELPHIA SUSPECTS TRY TO ROB MARKET WITH SHOTGUN"This is a truly horrifying case involving the physical and mental torture of young victims," Stollsteimer said.
"Using a wide range of implements, the defendant sought to inflict physical pain on these children – whether by choking them with cords, beating them with a bat, or ‘branding’ them with a straightening iron."
By using these torture methods, he added, Munoz was looking to control her victims from revealing her "heinous" conduct and to continue getting sexual pleasure from them.
She also used the children to get drugs on the streets, the DA said.
"These children will bear the physical and emotional scars of the defendant’s conduct for the rest of their lives," Stollsteimer said.
DELAWARE PRIEST GETS 3 YEARS FOR CHILD PORNThe victims provided details about the Munoz’s actions involving physical and sexual abuse, which started in 2020.
There were also allegations of physical abuse and extensive sexual abuse where the two oldest victims were coerced into providing Munoz sexual pleasure.
CLICK HERE TO GET THE FOX NEWS APPTo keep the children from telling their mother, Munoz allegedly threatened them, leading to them lying to their mother about the source of their injuries.
Stollsteimer said the sexual abuse allegedly took place at night when the victim’s parents were asleep.
Munoz is currently in custody in New Jersey and is expected to be extradited to Delaware County on Wednesday.

Dallas CBD Store Shares Their Range Of Products And Services