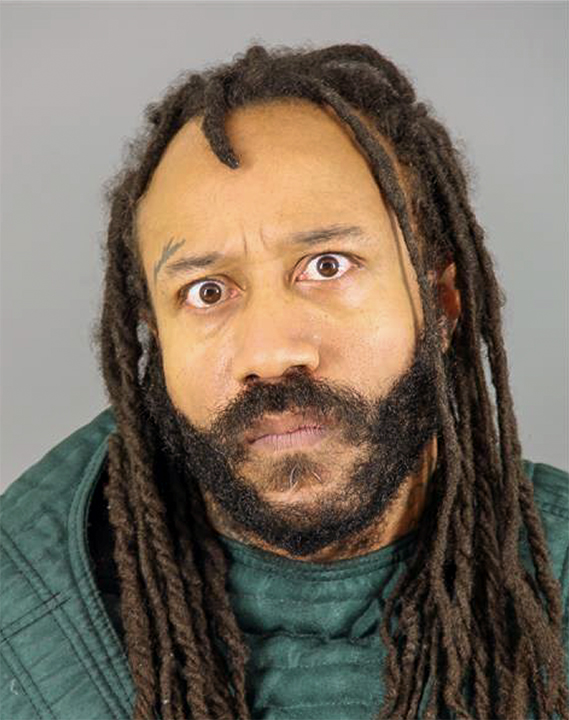 The mother of the man accused of plowing his SUV into revelers at a suburban Milwaukee Christmas parade is wracked with regret for having bailed him out of jail just days earlier, his ex-girlfriend told The Post on Wednesday.
"He disappeared when my son was almost 3 months old," she said.
"I’ve done all of this on my own, raised my child by myself."
WAUKESHA SUSPECT DARRELL BROOKS CLAIMED TO BE ‘BEST UNDERGROUND ARTIST’ IN MILWAUKEE RAP SCENEDays after he was released from jail — on what Milwaukee County prosecutors now say was "inappropriately low" bond — Brooks allegedly barreled past police barricades and onto the Waukesha Christmas parade route, where he mowed down marchers and spectators.
Brooks, 39, has been charged with five counts of first-degree intentional homicide for the Sunday rampage, which left six people dead and scores more injured.
"When I saw his picture online, I was like, ‘What the f–k?,’" his ex told The Post.
"I was embarrassed enough to have him as the father of my child beforehand, because he wasn’t taking care of him," she said.
"I’ve been donating and saying prayers and doing everything that I can."
"What’s hurting me more is he shares DNA with my child."
WAUKESHA CHRISTMAS PARADE ATTACK VICTIMS: JACKSON SPARKS, 8, SUCCUMBS TO HIS INJURIESBrooks has a lengthy rap sheet and has been criminally charged at least 16 times since 1999 in Wisconsin, Georgia and Nevada, according to authorities and records.
CLICK HERE TO GET THE FOX NEWS APP"She’s always condemned everything that he’s done … even weed possession, she’s never condoned," the ex said.
"She’s always been very resolute on, ‘You need to do better.